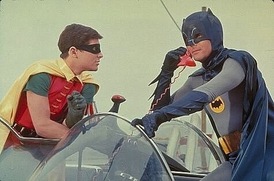 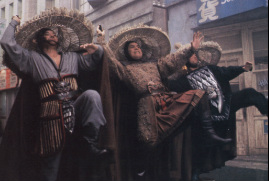 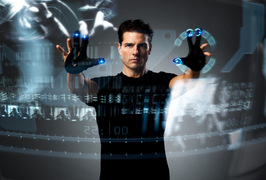 "In a future where a special police unit is able to arrest murderers before they commit their crimes, an officer from that unit is himself accused of a future murder." - IMDB
Director: Steven Spielberg
Writers: Jon Cohen, Scott Frank
Starring: Tom Cruise, Colin Farrell and Samantha Morton 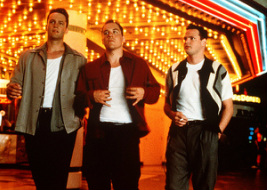